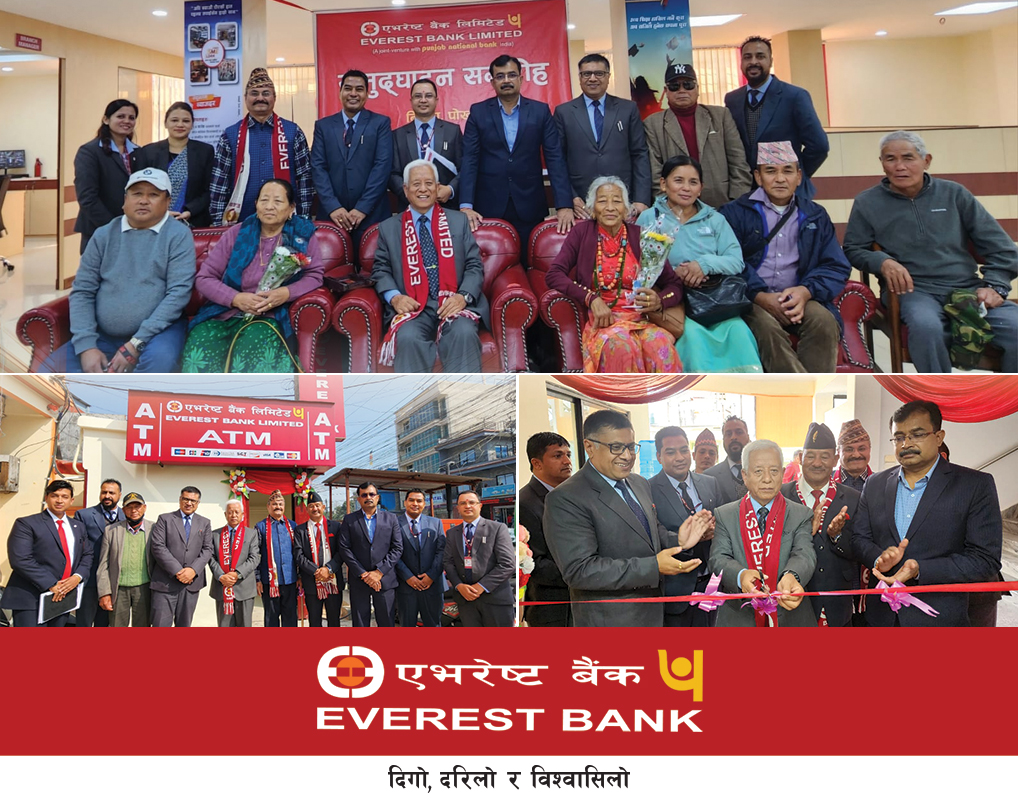 In its efforts to provide modern banking facilities to large and well spread out sections of the society, Everest bank has inaugurated its 122ndbranch at Birauta, Pokhara Metropolitan, Kaski.

EBL presently has Customer Base of over 12 Lacs, one of the highest in the industry. Presently the Bank is rendering professionalized & efficient banking services through its wide domestic network of 122 branches, 3 Extension Counters, 157 ATMs, 32 Revenue Collection Counters and also through its widest global network. 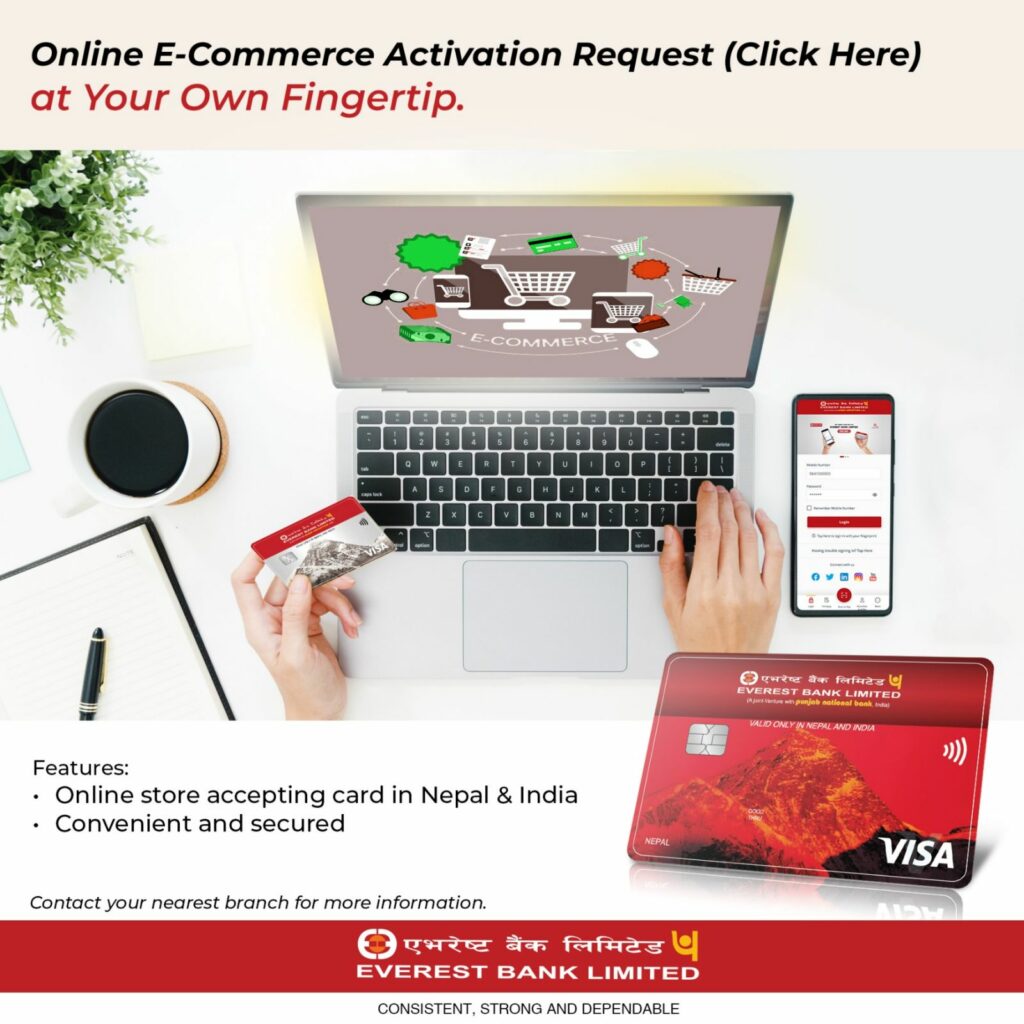 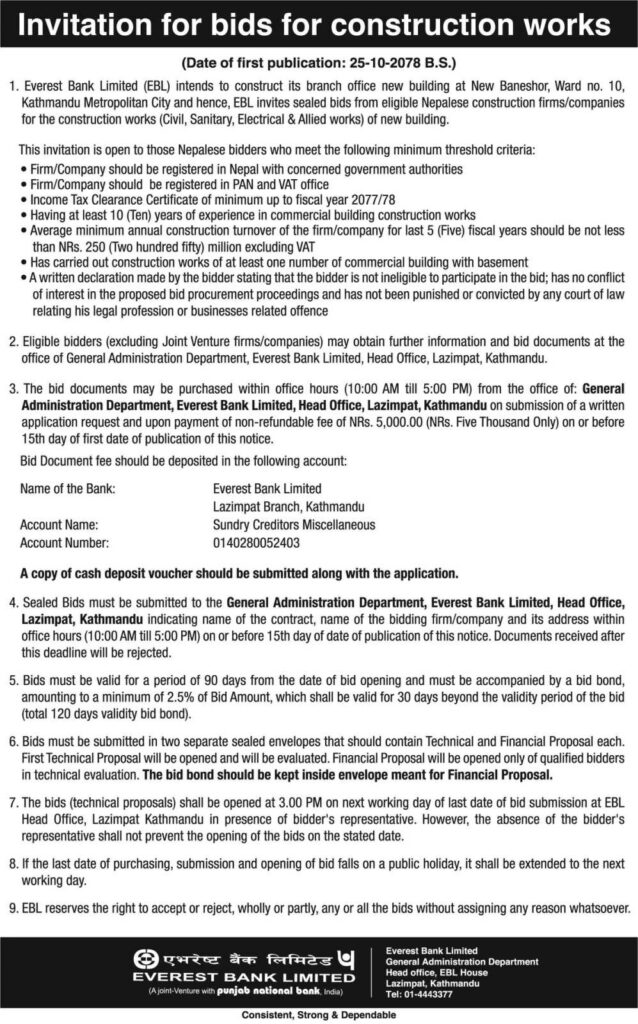 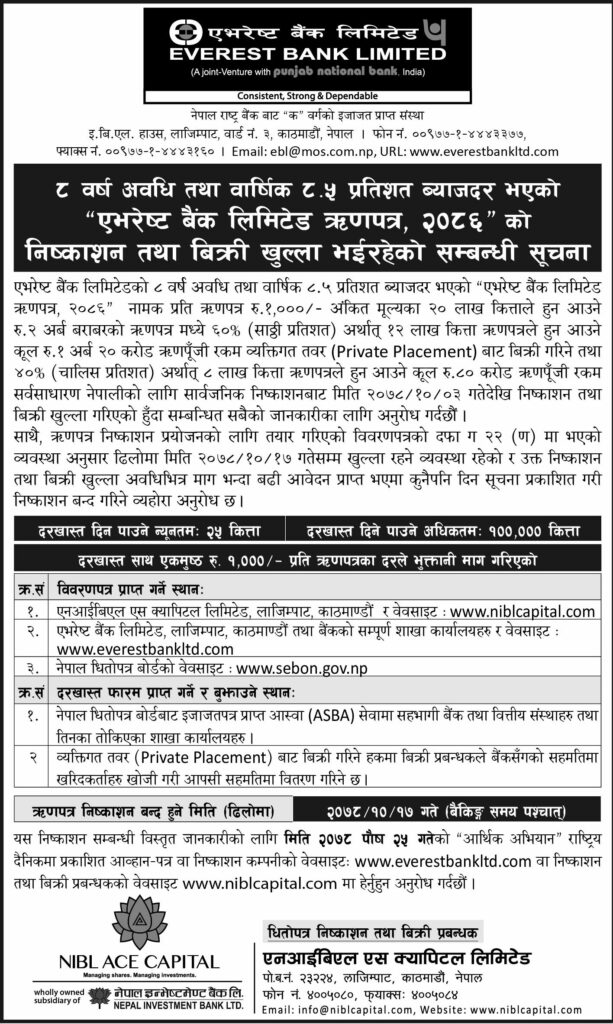 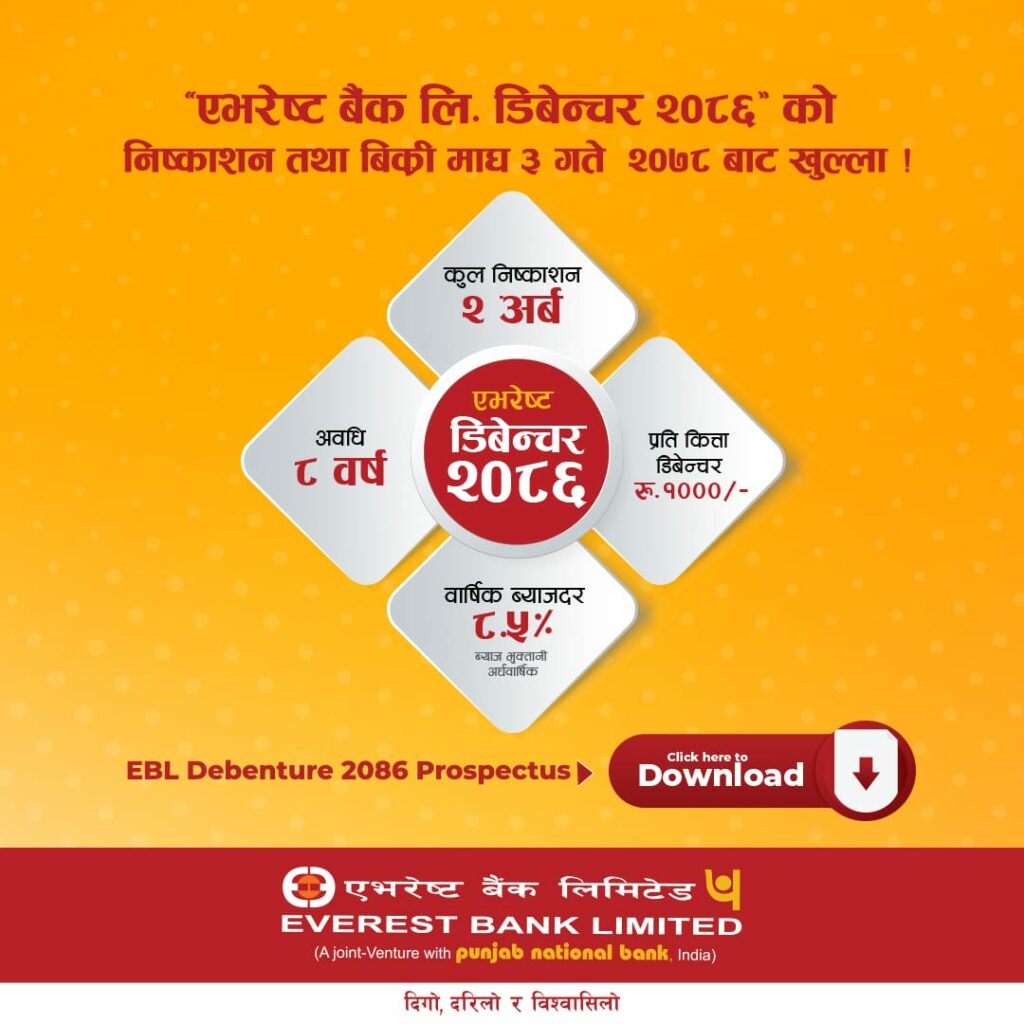 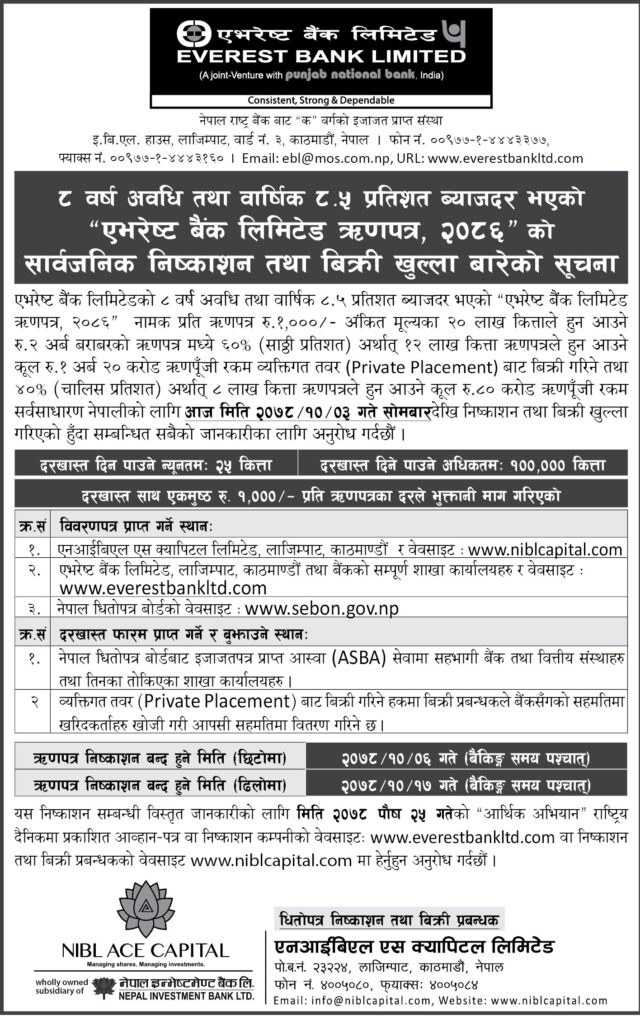 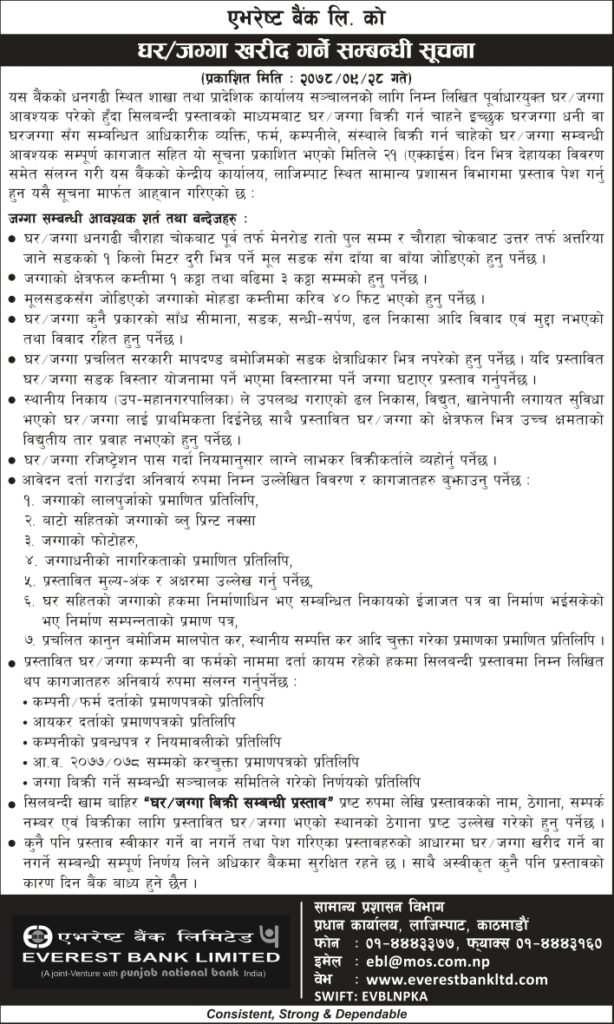 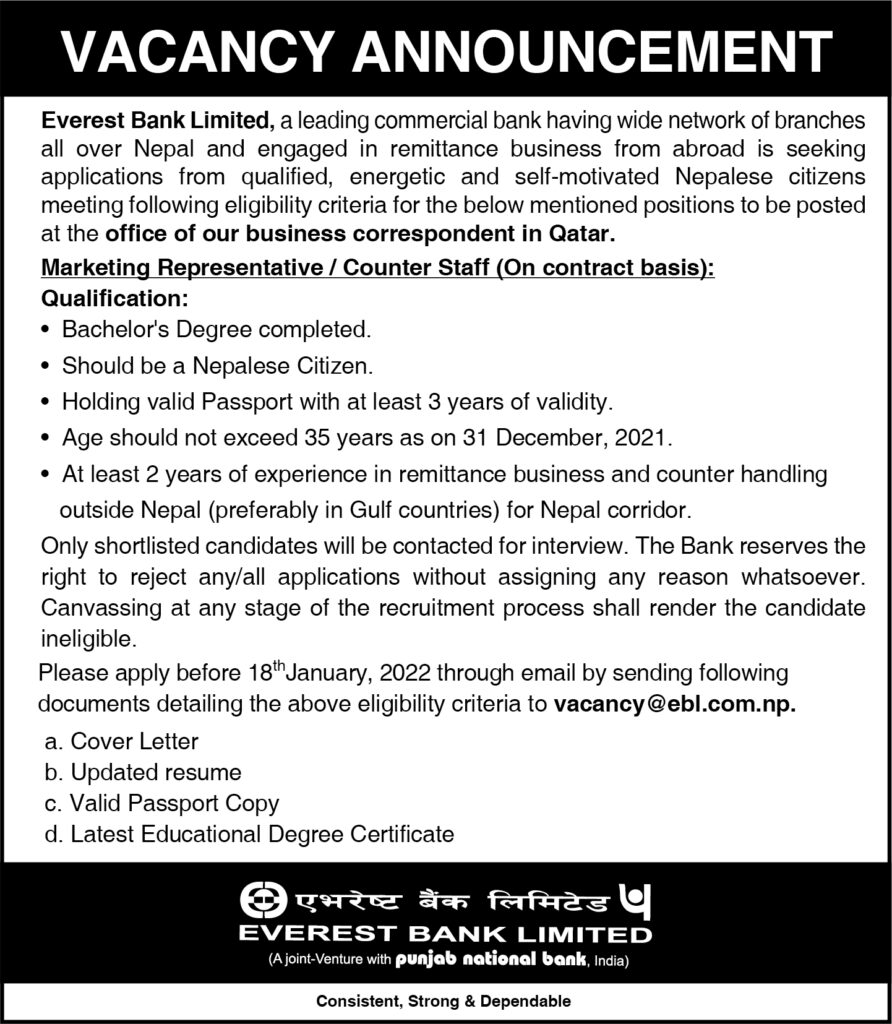 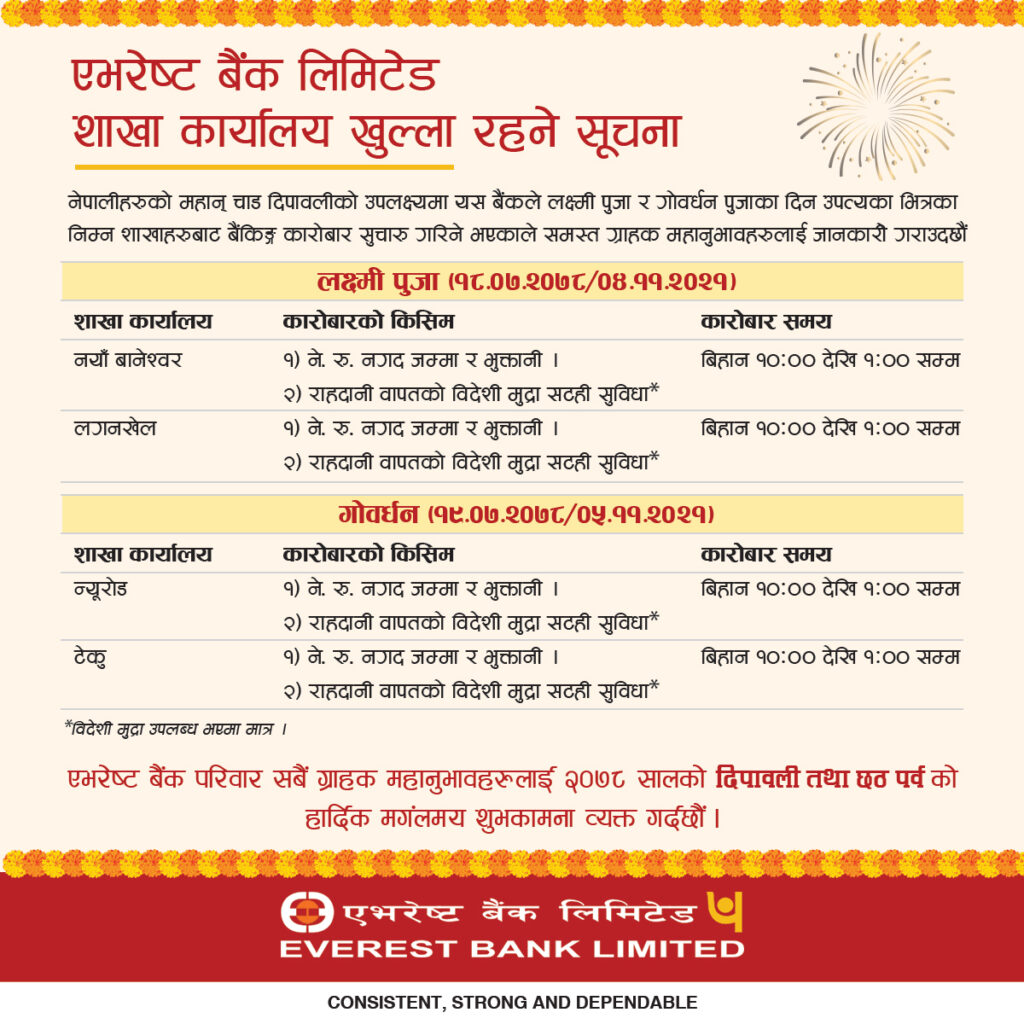 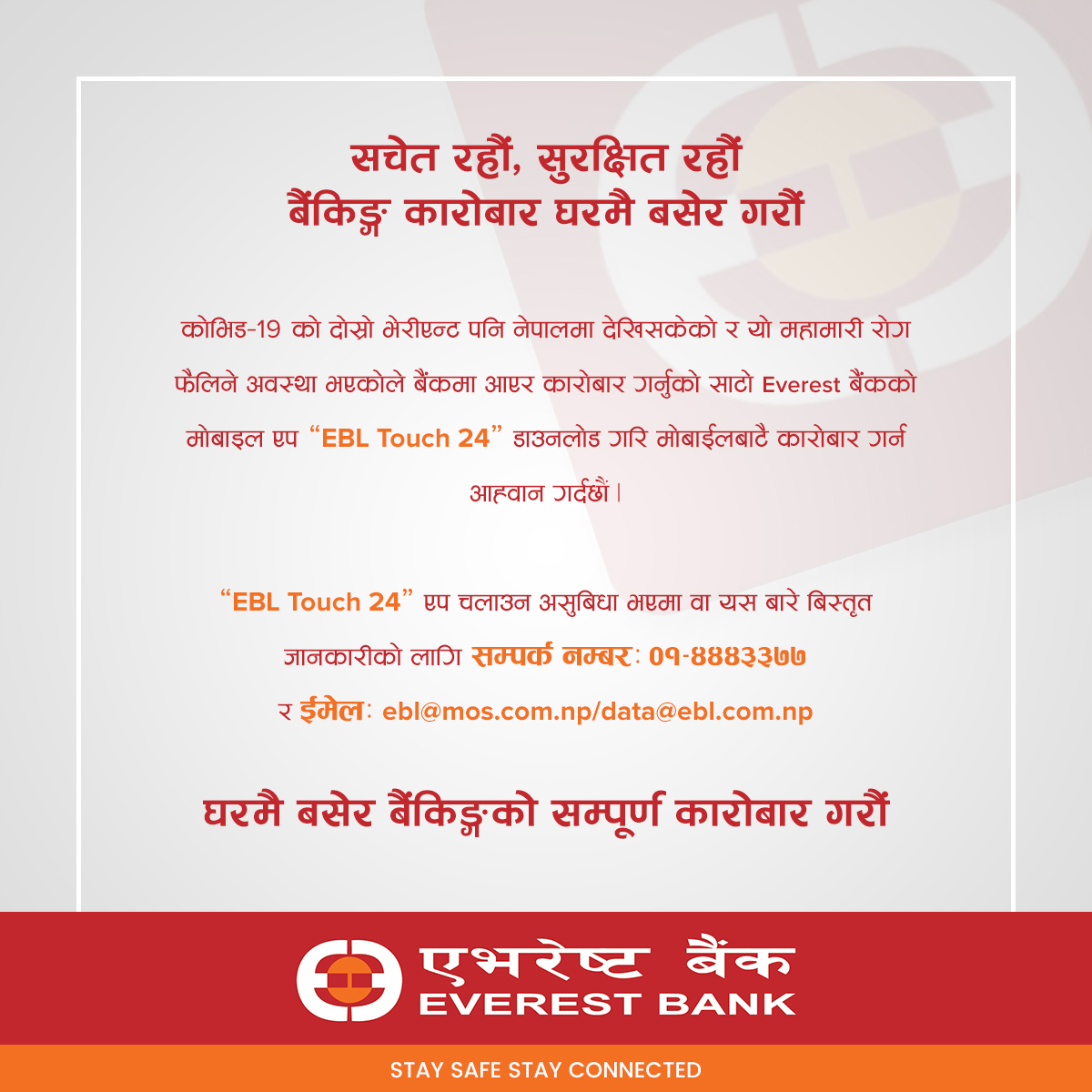 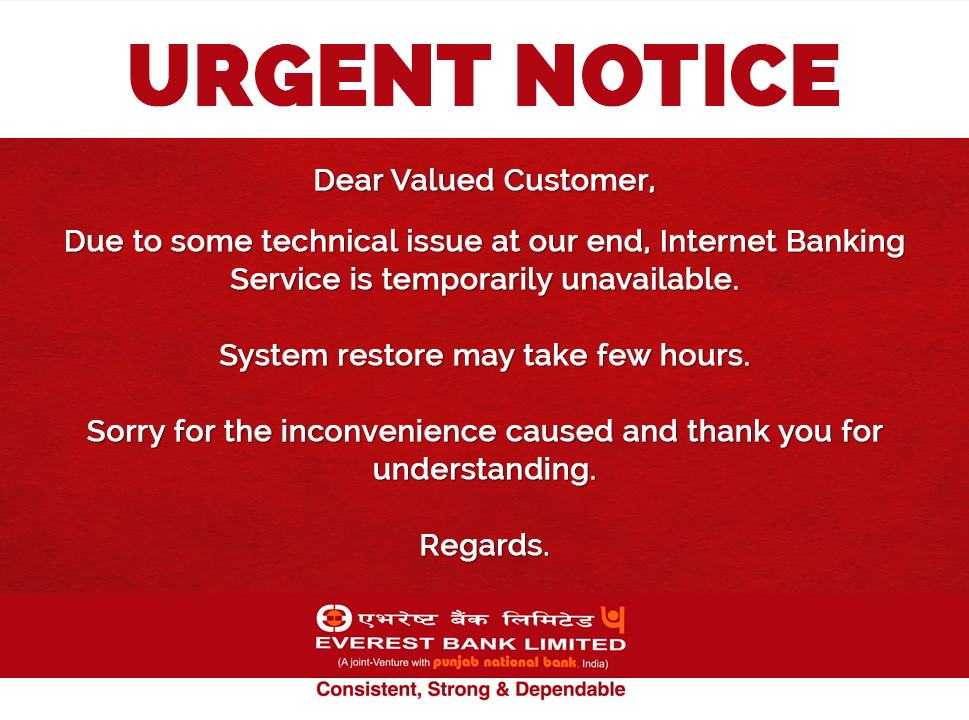 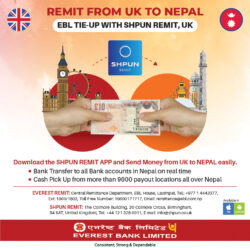 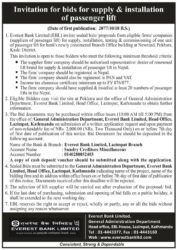 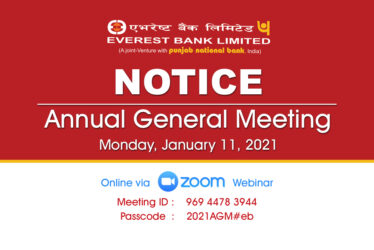